Steampunk Music in the UK

Social scenes and movements are usually described by the Music associated with them,  or are they?  In fact if we look at Punk, Goth and New Romantics as examples it is perfectly reasonable to assert that actually the social scene started to develop, bands played to that scene and over a little time the definitive "sound" developed.

Steampunk is in exactly that situation.  The scene has been growing for a couple of years and in 2009 started to explode.  In the UK one band has been in the forefront of developing a Steampunk sound.  That is Ghostfire. Earning critical acclaim and following a couple of lineup changes they are now firmly established at the leading UK steampunk band.  At the Asylum festival in September they unveiled something very new - a rock waltz.  It spontaneously had scores of immaculately dressed steampunks waltzing to a totally modern sound.  It was one of those moments that people will be talking about in years to come as a milestone in the course of music.  You can buy Ghistfire's music from: http://www.ghostfiremusic.com/apps/webstore/

Ghostfire are the leaders and undoubtedly will work to stay there but even so their music does not yet define the "sound of steampunk".

Sunday Driver are a very different band but that does not make them any less Steampunk.  Their sound is hauntingly reminiscent of the days of the Raj combining western and Indian influences.  Whilst tipping their hats at the Victorian period it is very much a modern fusion sound however and one well received by the steampunk community.   Sunday Driver are definitely a band to watch for the future.

Last but by no means least in this little delving into music in the UK we have the Fearless Vampire Killers. These are a young and energetic band with much more of an Indy sound but they have been taken to the hearts of Steampunks in the UK.  Their profile is rapidly growing with a single due for imminent release.  FVK have already created a following in the steampunk world and are all set to break into the mainstream.

Three bands, all great and all with very distinct sounds. All are also definitely welcome in the steampunk scene.  What is more none of these bands feel they have to trot out cliched concepts or lyrics just to secure an audience.  They make music and they entertain.  They do it their way with their own styles.

Steampunk is a vibrant and ecelectic scene and for me  whilever the musical tastes of steampunks can remain as varied as the rest of the scene then you'll hear no complaints from this quarter. 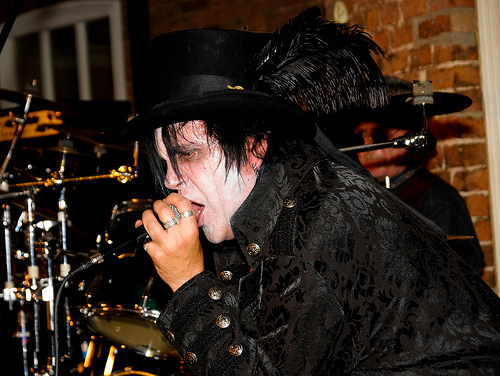 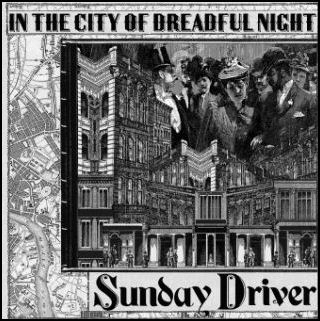 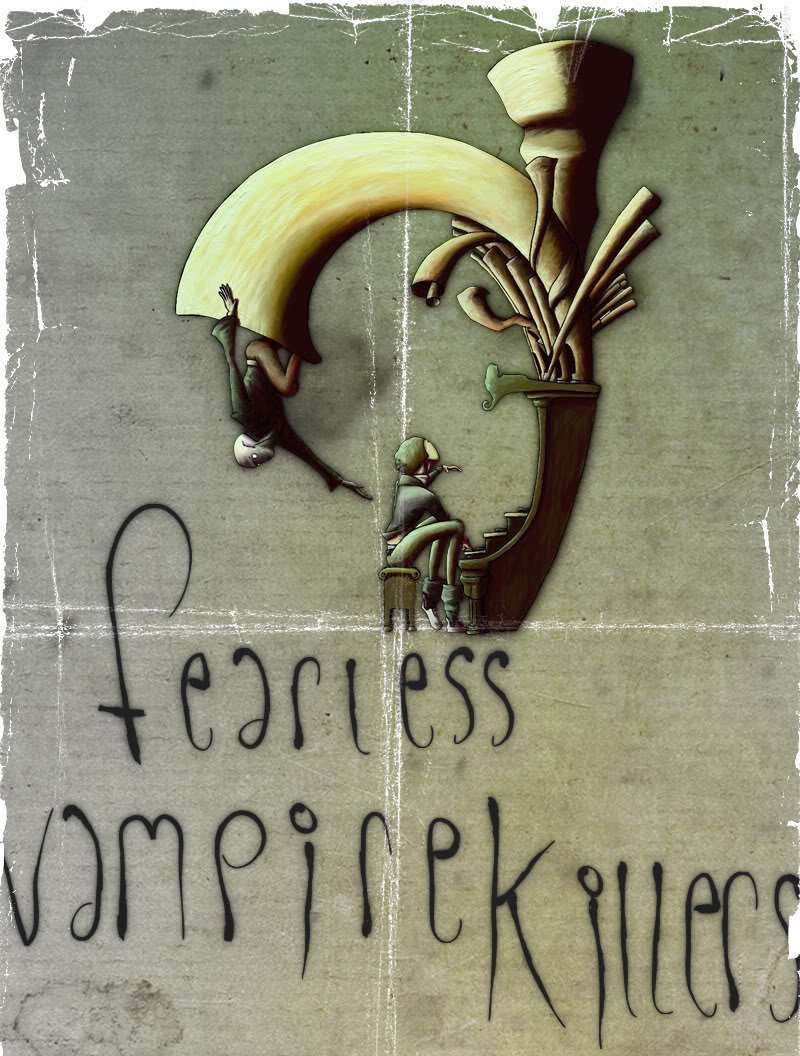