Click on the logos on the left to link directly to the official website for each event.
(Logos are copyright the artists and websites linked to and are used to promote that event.) 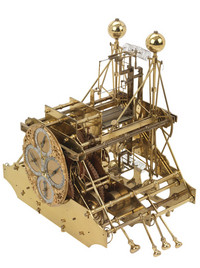 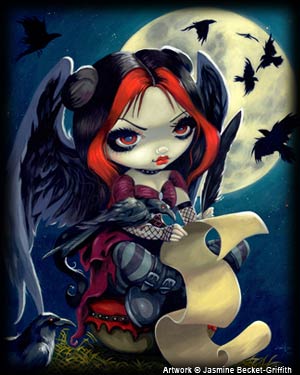 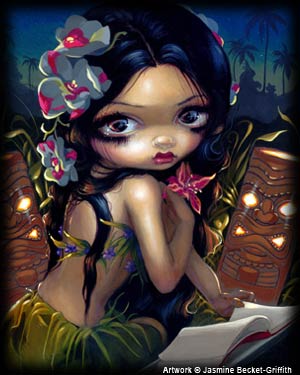 March 28th-31st  Steampunk at the Seaside.

September 12th-14th  WEEKEND AT THE ASYLUM
The highlight of the steampunk year.  Lincoln.

at Excel, London with the VSS Steampunk Village.

as part of the amazing Whitby Goth Weekend.

""((C) Copyrights. "Weekend at the Asylum" and "Steampunk Asylum" are Copyright 2009 to the Victorian Steampunk Society.  "Steampunk Central" is copyright 2010 to the VSS and "Steampunk at the Seaside" copyright 2012 all in relation to steampunk events and functions.   WGW and Whitby Goth Weekend are copyright to TopMum Promotions whilst MCM, MCM Expo, London Expo and London Comicon are all copyright to the MCM group.  Longitdue Punk'd is copyright 2013 to the Royal Museums Greenwich whilst Geekfest is copyright to Nineworlds 2013.  No copyright infringements are intended by this site and people should contact the site admin if they have any concerns at majortinker@aol.com